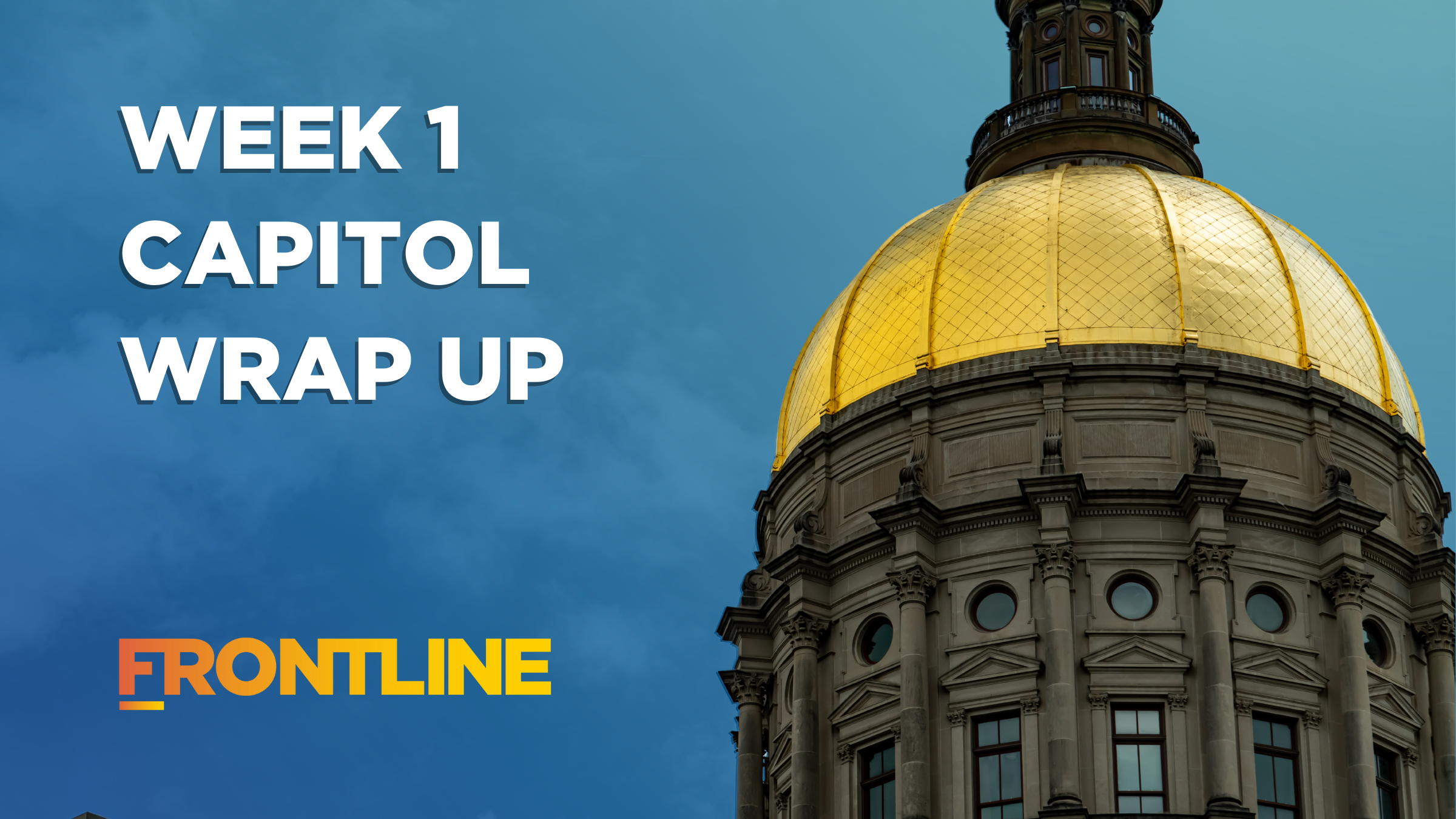 A New Year, A New Session…

This week marked the beginning of the next two-year term of the Georgia General Assembly, the next four-year term of Georgia’s constitutional officers, and the start of the 2023 legislative session. Our team has been at the Capitol representing family and Christian values, and we wanted to bring you a recap of what’s been happening under the Gold dome during Week 1.

On Monday, the first action of both chambers was prayer and a Scripture reading by the chaplain of the day. Following these and the pledge of allegiance, the members, both new and returning, were sworn into office by justices of the Supreme Court of Georgia. We’d like to offer our congratulations to the leaders of both Chambers – Speaker of the House Jon Burns and Lieutenant Governor Burt Jones – and look forward to working with them and other legislative allies to protect vulnerable children, foster a culture of life in our state, and protect our values during this session of the legislature. 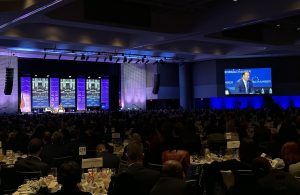 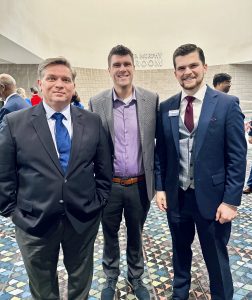 On Wednesday morning, the Frontline team gathered with lawmakers, influencers, and businesspeople from around the state for the annual Eggs and Issues event, where we heard from the “big three” of Georgia Government – Governor, Lieutenant Governor, and Speaker of the House – on their priorities for the session. The main issues discussed were workforce and economic development – the needs we face and the plans for growth in those areas. We here at Frontline know that standing for pro-life and family values has an enormous impact in making Georgia the best state in the nation to live, work, and raise a family. 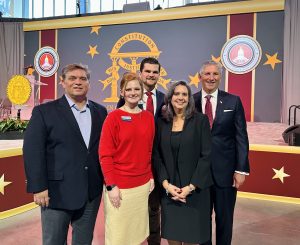 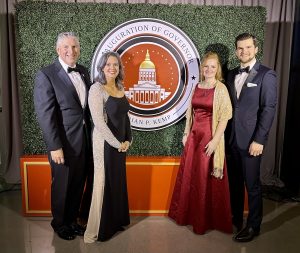 On Thursday, thousands gathered in our state’s Capitol to witness the inauguration of Governor Brian Kemp for another four-year term, and the swearing-in of all of Georgia’s newly elected constitutional officers. We are excited to have his bold, conservative, pro-life leadership for four more years here in the peach state! As Cole said in his email on Thursday, it is “a great blessing to partner with a man of faith, courage, integrity, and conservative principles to achieve generational wins.”

On Friday the Governor released the budget for 2023, which includes increased education funding, workforce development, and a return of $1 billion to Georgia taxpayers of excess revenue – a testament to the strong results of his choice to be the first state in the nation to reopen its economy after the Covid shutdown. Additionally, Frontline was able to host our first prayer meeting for the Church Ambassador Network with newly-elected Labor Commissioner Bruce Thompson and members of his staff! (read more here) We are excited about the transformative spiritual impact this network can have, by God’s grace and with the support of believers and pastors all across Georgia! 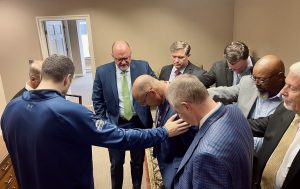 That concludes our wrap-up of week one, during which we have worked tirelessly to build relationships and move the ball forward on impactful legislation, which we feel confident will result in another historic session for Georgia families. Please keep us in your prayers, and feel free to visit us at the Capitol anytime during the session. 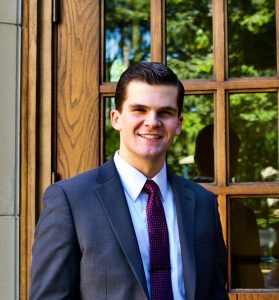