Those are the opening words of the Supreme Court’s decision in Kennedy v Bremerton, an important case for the future of first amendment freedoms and religious liberty in our nation.

The ruling, a 6-3 opinion authored by Justice Gorsuch, holds that the Bremerton School District in the State of Washington violated the free speech and free exercise rights of coach Kennedy when it barred him from praying on the field after games. Justice Gorsuch has strong words for this attempt to use the authority of the government as an employer to strip first amendment protections away from those in its employ:

“Here, a government entity sought to punish an individual for engaging in a brief, quiet, personal religious observance doubly protected by the Free Exercise and Free Speech Clauses of the First Amendment. And the only meaningful justification offered for its reprisal rested on a mistaken view that it had a duty to ferret out and suppress religious observances even as it allows comparable secular speech. The Constitution neither mandates nor tolerates that kind of discrimination.” 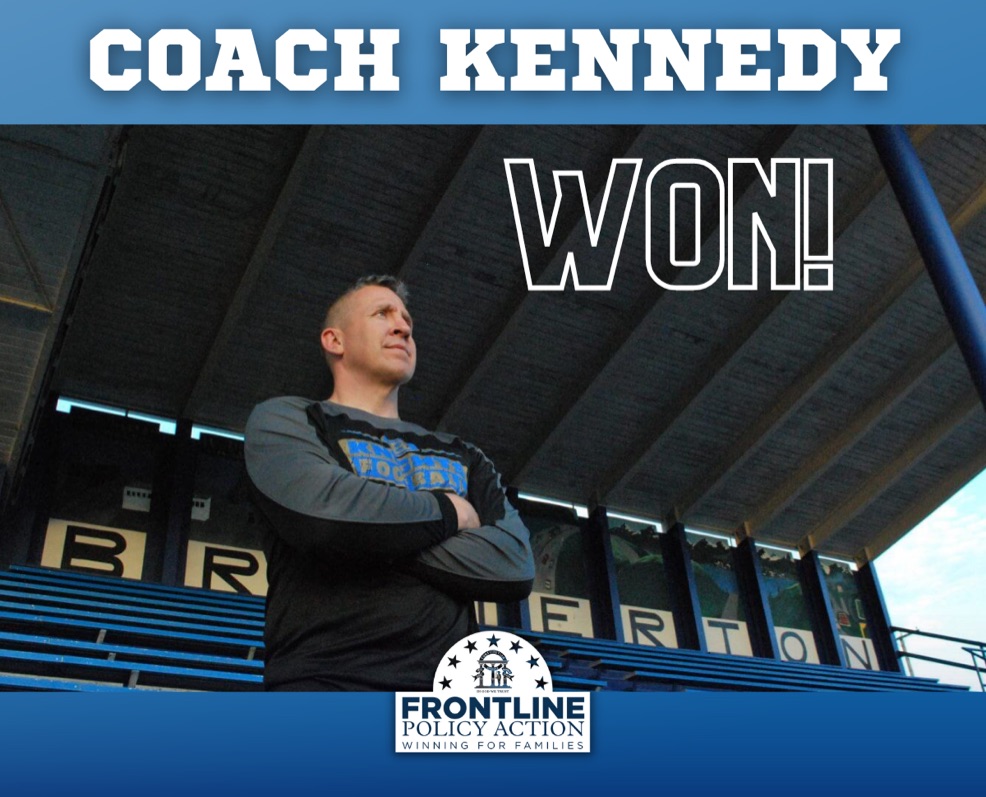 Joe Kennedy, an 18-year marine veteran, was an assistant football coach for the Bremerton High School varsity team when he started a tradition of kneeling and praying after games in 2008. Students often joined him, but no one was ever requested or coerced in any way to participate in this prayer.

In 2015, an official from an opposing team commented positively on this practice to Bremerton’s principal, who had been unaware of it. Despite the fact that coach Kennedy had been praying consistently for seven years with not one single complaint, the district acted immediately to suppress his personal prayers, under the claim that it violated the establishment clause of the first amendment.

Ultimately, the school placed Coach Kennedy on administrative leave for continuing to pray privately after games and barred him from “participating in any capacity in the (BHS) football program.”

While a disgusting display of religious intolerance, this is nothing new. The left has long sought to use the establishment clause of the first amendment to push the nation that the government should, in the words of Justice Gorsuch, “ferret out and suppress religious observances” in any government context.

However, Gorsuch wrote that “Kennedy’s private religious exercise did not come close to crossing any line one might imagine separating protected private expression from impermissible government coercion.”

He continues: “Learning how to tolerate speech or prayer of all kinds is part of learning how to live in a pluralistic society, a trait of character essential to a tolerant citizenry.”

Justice Gorsuch even hammers the School District for fabricating reasons why they needed to suppress Coach Kennedy’s free exercise, quoting strong precedent to do so — Government “justification[s]” for interfering with First Amendment rights must be genuine, not hypothesized or invented post hoc in response to litigation. Nor under our Constitution does protected speech or religious exercise readily give way to a “heckler’s veto.”

This case is of crucial importance to government employees around the country, who have been told by an increasingly loud minority of radical secularists that they must check their 1st amendment freedoms at the door of their job.

This ruling plants a flag in the sand against this intolerant view, sets a strong precedent defending free exercise, and ensures that our teachers, coaches, and many others are not relegated to second-class citizenship by those who would have every mention of God or morality expunged from our society.

We applaud the Supreme court for this ruling, and we will continue to fight here in Georgia to defend the religious freedom that is at the bedrock of our nation. 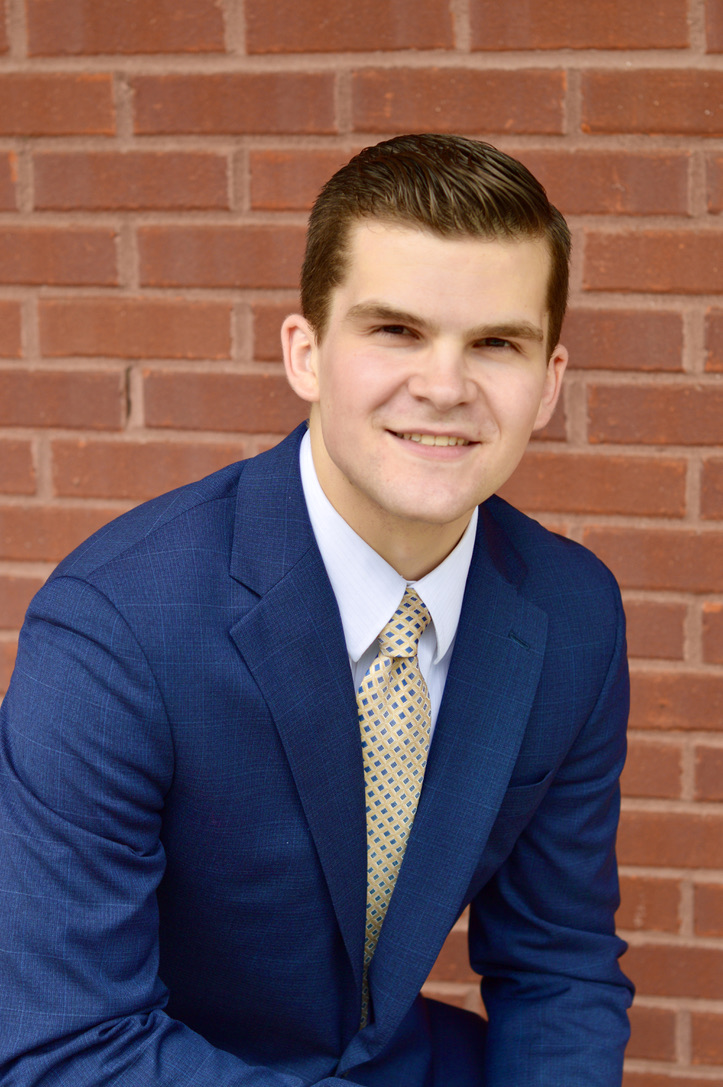 We are in this fight and in it to win it. But our engagement will be determined by what we can fund – how we get our message into the hands of the voters who need them. Please consider a generous donation today!