No candidate is perfect, but there is one issue that is non-negotiable – as Christian conservative voters, we must only vote for candidates that are strongly and unflinchingly pro-life.

That’s why I am urging voters of the 10th Congressional District to reject Vernon Jones.

While much of the focus recently has been on various allegations that have plagued Mr. Jones personally and over his time in public service, voters also must look at the very real fact of his pro-abortion record.

Over the course of his career, Mr. Jones has been known to support abortion. As a lifelong Democrat, he campaigned alongside Barack Obama in 2008 and did not waver from his Party’s position. He continued to seek election as a member of the pro-abortion Party until 2020, when it became evident that he would lose, and he did not switch until 2021 shortly before he became a Republican candidate.

In 2020, Mr. Jones voted in the Democrat primary. In 2018, he gave financial support to the Georgia Democrat Party and to Deborah Gonzalez specifically – a left-wing Democrat running against Houston Gaines, who proved to be the deciding vote for the Heartbeat Bill.

Let me be clear: Mr. Jones has the right to identify with whatever Party best suits his ideology. However, the fact that he spent nearly 30 years as an elected member of a Party that is rabidly pro-abortion (first running in 1992) – without expressing deviance on the issue with his record or rhetoric – should be alarming.

What’s most alarming, however, is Mr. Jones’ 2019 actions against Georgia’s Heartbeat Law – actions taken as an open and avowed pro-abortion advocate.

Pro-life voters that consider giving this man their vote must confront this simple fact: Vernon Jones, on two occasions, voted AGAINST protecting preborn children with beating hearts from abortion.

Remember, this vote was taken only three years ago – this isn’t ancient history! This was in the 3rd year of the Trump Administration!

In fact, Mr. Jones rose in opposition to the bill, made it clear he was opposed, called abortion a “political issue within [the Republican Party],” and declared that the vote would cost Republicans control of the Georgia House and lead to a Democrat speaker, which he speculated could be himself. Video of this exchange can be found here and begins around the 34:20 mark.

Whatever excuses Mr. Jones makes on the campaign trail for his Planned Parenthood supported vote in 2019, everyone understood at the time that Democrat Vernon Jones was simply casting yet another pro-abortion vote.

It is important to note that Mr. Jones’ own colleagues remain opposed to him even after his Party conversion. They know the reality – Vernon Jones was not a conservative who simply had a Democrat label. Vernon Jones was, in fact, someone who opposed our values to the core.

Consider this statement from Rep. Josh Bonner, a co-sponsor of the Heartbeat Bill, author of Campus Free Speech, author of Georgia’s Parental Bill of Rights, and recently recognized by American Conservative Union as one of the most conservative legislators in the entire state:

“Vernon Jones does not share our conservative values.  As a primary sponsor of the Heartbeat Bill, I witnessed firsthand Vernon’s true colors when he not only voted against the bill, but spoke against it publicly.  Georgia needs a pro-life champion, not another career politician willing to say anything to appease a crowd and win a few votes.”

If you are a voter who claims that the life issue is significant to you, you must be confronted with these realities:

There are many fine candidates in the 10th Congressional District that we trust to stand for life – Vernon Jones is not one of them. Regardless of whatever political pressures you may be feeling or whatever endorsements you like to follow, I urge you – I implore you – to stay focused on the most important principle of all: the Right to Life. Focus on that principle and let that inform how you vote.

We are on the verge of some truly significant gains on the life issue. Your vote on May 24th is a crucial action step. Please prayerfully consider the right course. 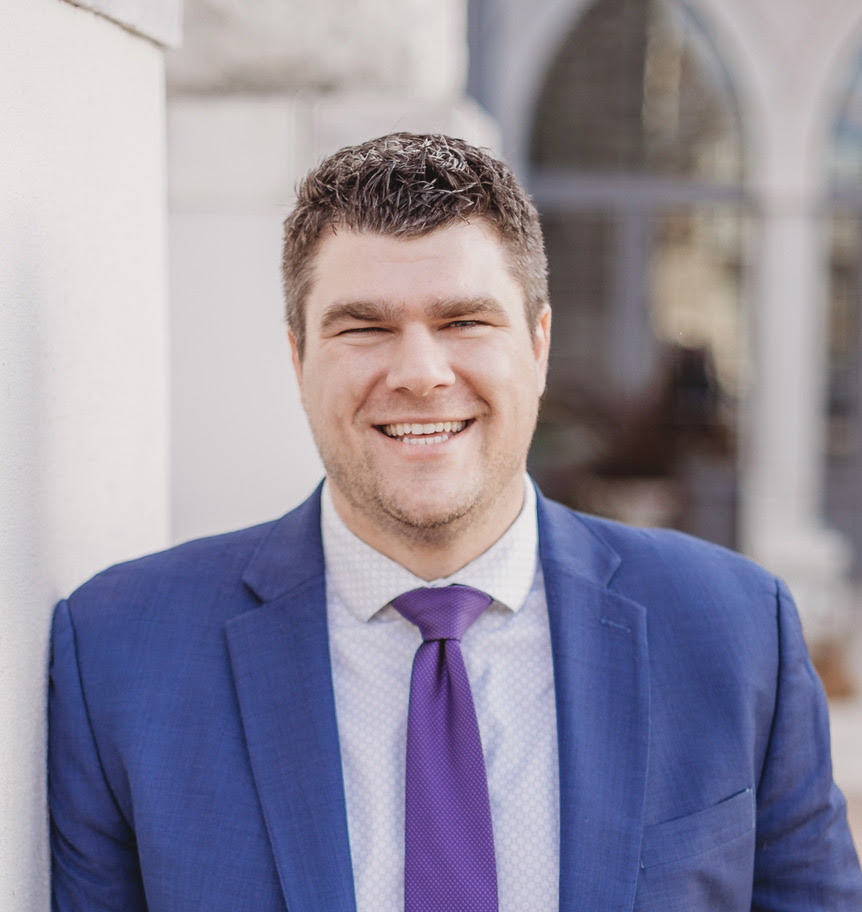 P.S.  This is not easy to write. I try not to “go negative,” but this issue and this election is too important to sit quietly by. Please spread this message and urge your friends to vote for life, NOT Vernon.