On Tuesday, July 19th, the U.S. House of Representatives voted to follow the Court in redefining marriage. Now Senate Majority Leader Chuck Schumer is poised to bring up HR 8404 the so-called “Respect for Marriage Act” in the Senate. Shockingly, he may be close to getting the 10 Republican votes he needs to pass the bill and send it to President Biden’s desk.

Use this form to contact Georgia’s Senators and three other swing votes and urge them to vote AGAINST this act!

Strong marriages are absolutely necessary for strong families, the foundation of a strong society. Children desperately need the love and support of both a mother and father, and we cannot have strong families by continuing to hack away at the institution of marriage.

But H.R. 8404 aims to shut down any disagreement with extremist views of marriage, silencing those with the long-held conviction that marriage between one man and one woman is essential to human flourishing, a view that has existed from the dawn of time. If you hold fast to a biblical understanding of marriage, and do not embrace the most extreme views regarding marriage and human sexuality, this legislation intensifies government hostility towards you!

TAKE ACTON to defend Marriage and your Religious Freedom!

The redefinition of this institution has ignited a firestorm of persecution in America, and is just one part of the ferocious war being waged against religious freedom, the nuclear family, our children’s innocence, and human biology.

These are a few of the ways this law endangers not only the institution of marriage, but also the religious freedom of every Georgian and every American:

Please take a few moments to urge our GA Senators and three Republican Senators who appear to be swing votes on this issue to stand strong against this radical attack on a bedrock institution of this nation.

Standing with you for our values, 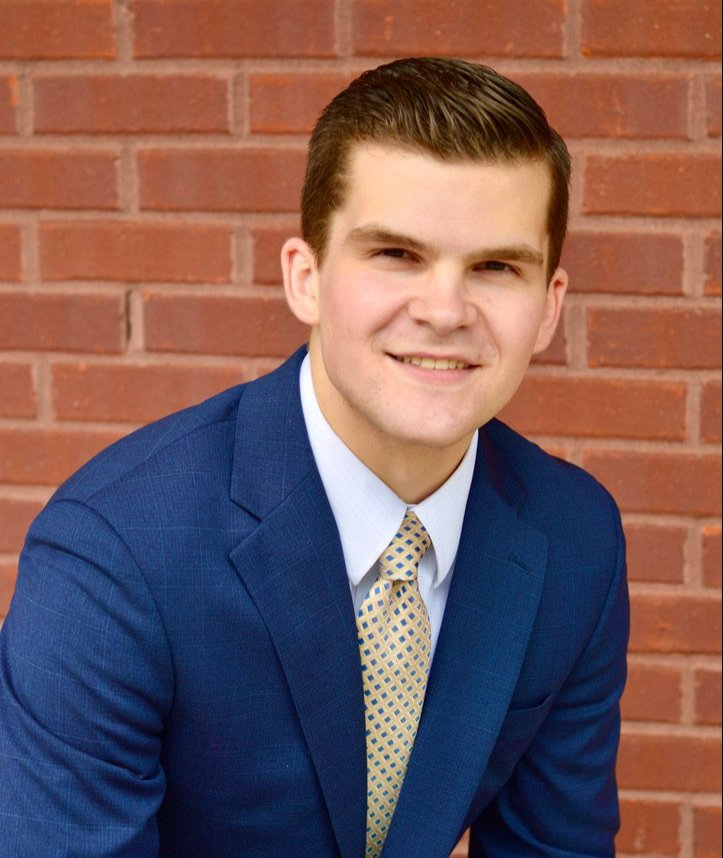