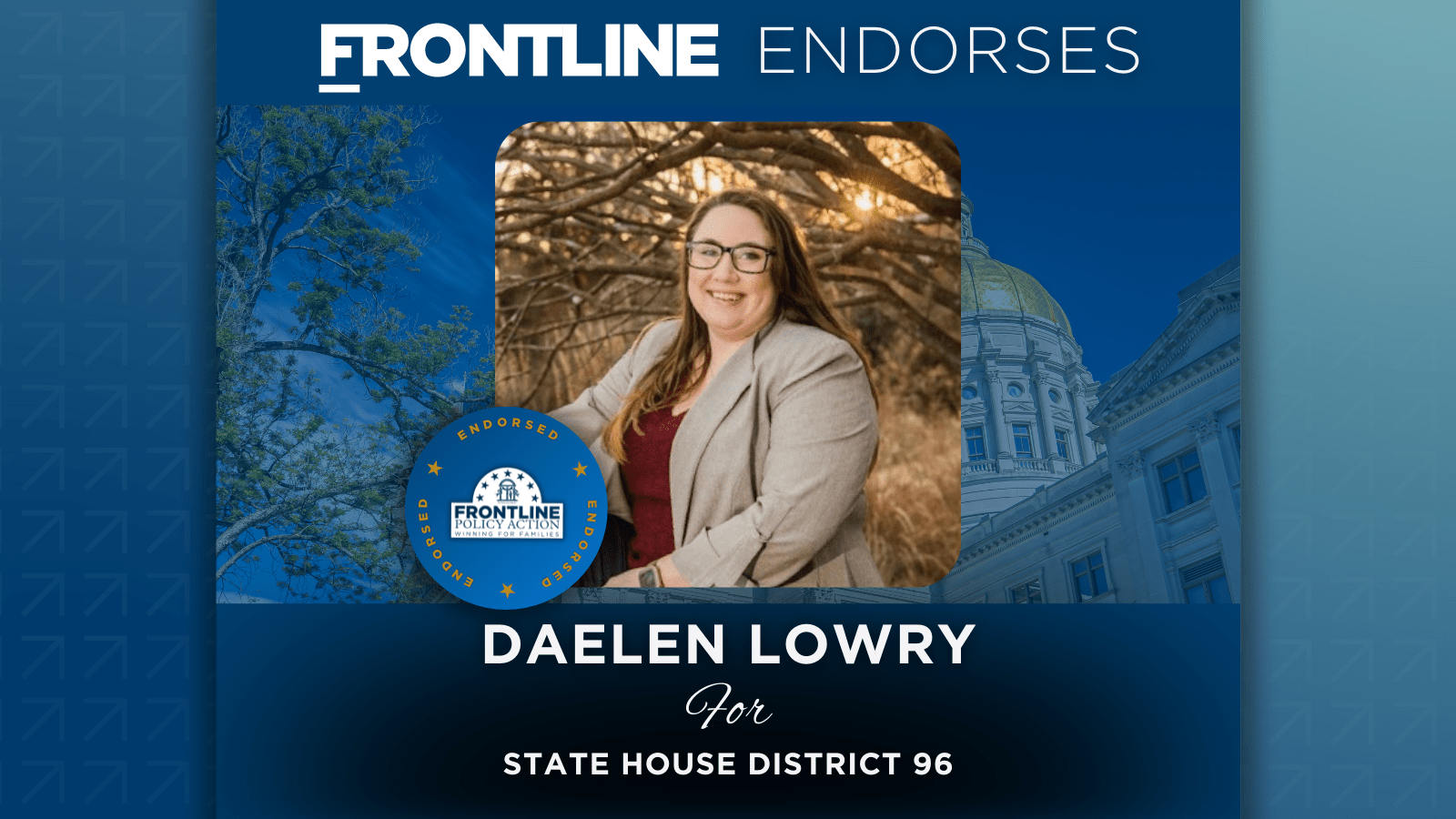 Daelen Lowry is a young, energetic conservative running to replace a liberal extremist going on two decades in office. Now is the time to make a change!

Frontline Policy Action is proud to endorse Daelen Lowry as your pro-parent, pro-student voice in the State House.

Last session, career politician Pedro Marin voted against the Parental Bill of Rights, efforts to Save Girls Sports, and legislation to remove woke politics from the classroom. He is part of the problem!

Daelen Lowry’s position is clear: Parents, not government, know what is best for their children. She understands the central role of parents, the value of school choice, and the importance of our First Amendment right of Free Speech. 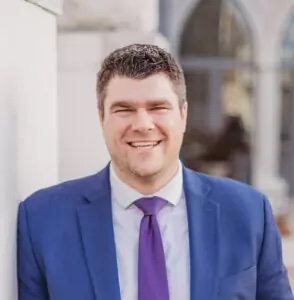