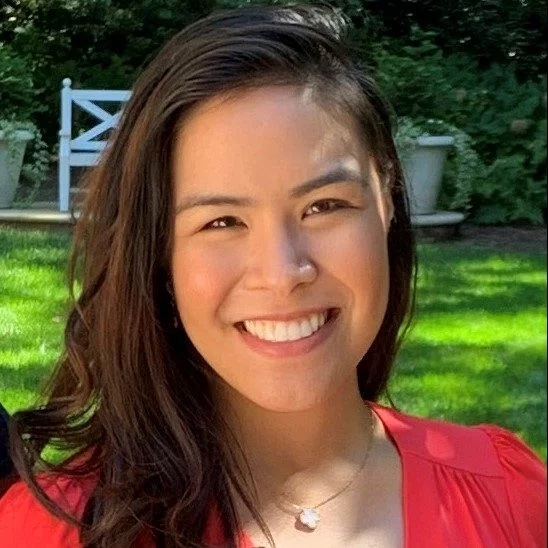 Beatrice joins the Frontline Policy team after years of serving on US Senator David Perdue’s team. Her background has always stemmed strongly in government, even spanning internationally. Beatrice’s prior experiences include the Georgia House of Representatives Majority Caucus, leading grassroots coordination for the political campaigns of Governor Brian Kemp and Senator David Perdue, the Office of US Congressman Austin Scott (GA-8), the Heritage Foundation, the British Parliament, as well as having done policy advocacy work and non-profit international philanthropy.

Beatrice received her undergraduate degree from the University of Maryland. She also received her Juris Master degree from Liberty University School of Law. Beatrice is a first-generation immigrant and she and her family have made their home in the sweet Peach State. Originally from Cherokee County, Beatrice has now found her home in Cobb County with her husband, Chris, and infant son, Alvaro.