Stacey Abrams and the defamation of the Christian faith

Stacey Abrams is a Yale-educated attorney. While she doesn’t practice and has instead made her money through her “non-profit” schemes and sales of her soft-porn novels, she should know the definition of defamation:

“the action of damaging the good reputation of someone; slander or libel.”

Now, Stacey is a well-practiced liar. She has lied about our Governor, our Heartbeat Law, about the quality of our state, our election integrity laws, the results of her last election, and just about everything else since stepping into the public arena.

But truly, her greatest evil is the absolute defamation of the Christian faith.

To make her radical positions more palatable to the Georgia voter, Stacey is trying to mask her views under the guise of more mainstream positions – like holding to Christian beliefs. In doing so, however, she has perpetrated a great offense to the God she claims to believe in and trust.

Radical Stacey Abrams has taken it too far, she is saying she supports abortion-on-demand, the destruction of innocent human life, because of her Christian faith.

This blasphemy cannot be tolerated, and, more than any of her other radical views, this should be a motivation to every believer to mobilize and reject this apostate in November.

And this is at the core of who we are as an organization. There may come a day when winning elections and passing bills becomes more difficult. Yet, even if that were the case, we exist to serve God’s people, equip them to glorify Him, and ensure the Church rejects false teaching and remains distinct from the world.

God’s people should NEVER allow the ideas espoused by Stacey Abrams to be recognized as part of the Christian faith.

Stacey Abrams is not a Christian.

She’s not a follower of Christ, and she does not believe the Gospel.

She is using a false understanding of faith in a vain attempt to get votes, and, in the process, she is blaspheming Christ and defaming Christianity.

We must never let her hold power, and we, as the Church, must never allow her views to be seen as consistent with our faith. 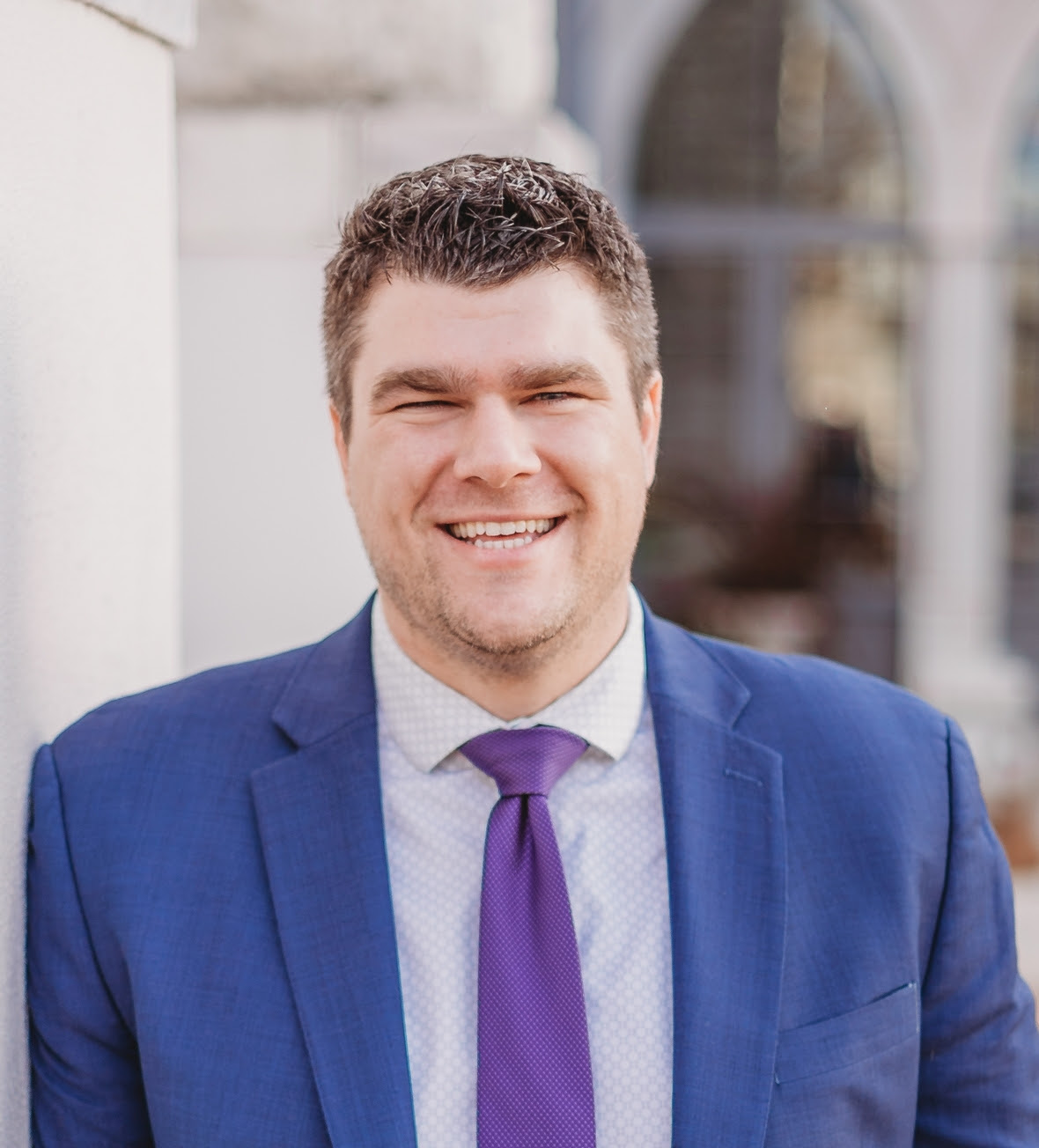