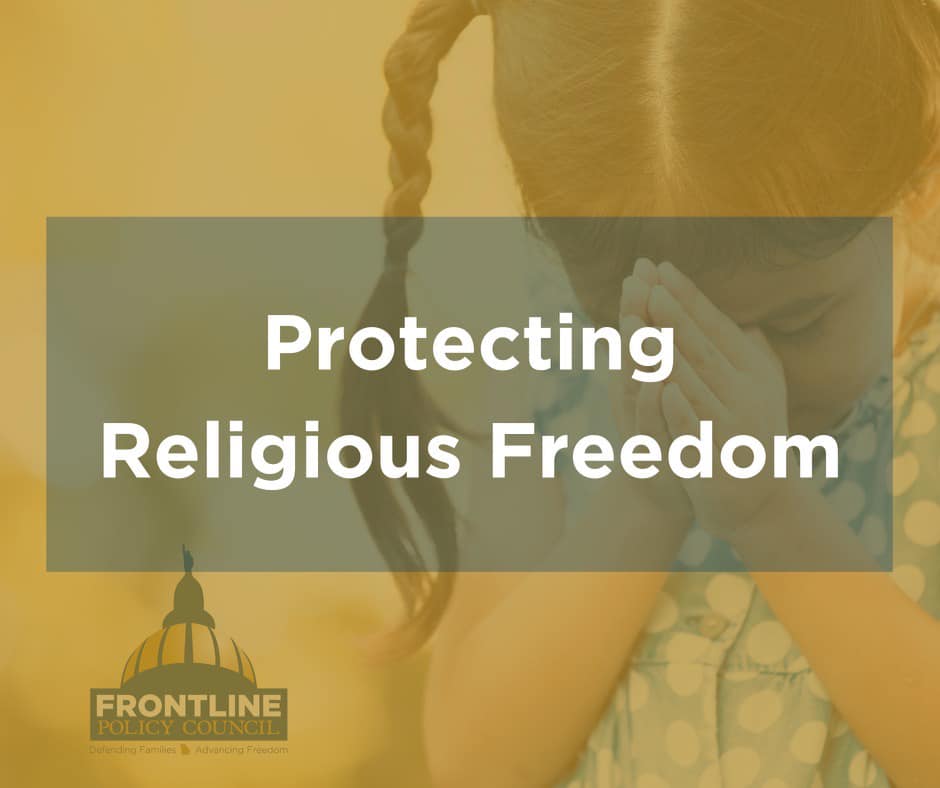 John Adams said, “Let the pulpit resound with the doctrine and sentiments of religious liberty. Let us hear of the dignity of man’s nature, and the noble rank he holds among the works of God…Let it be known that these liberties are not the grants of princes and parliaments.”

Religious freedom is a fundamental human liberty that has been under attack by the radical left for many years now.

They want Christianity only taught as an oppressive religion, and seek “tolerance” for all – except those proclaim the name of Christ in the public square, or seek to live His teachings.

We are the frontline of Georgia’s defense against these attacks, and will continue to protect and defend this freedom from those who would see it infringed!